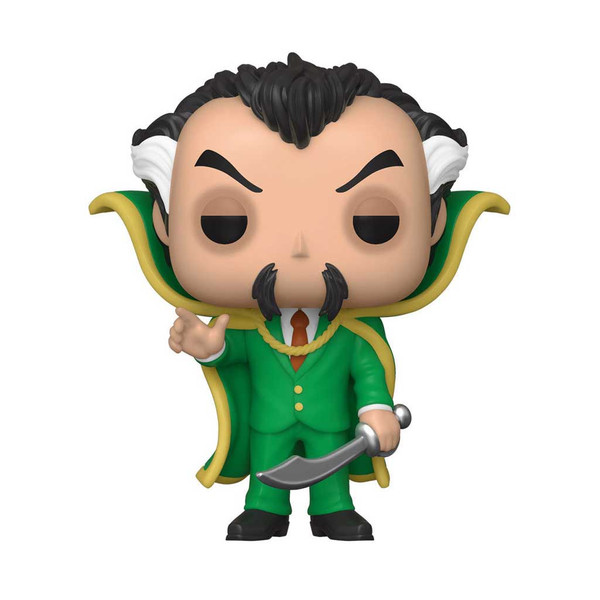 Raʼs al Ghul is a supervillain appearing in DC Comics, commonly as an adversary of the crime-fighting, dark knight, Batman. The leader of the League of Assassins, Ra's al Ghul's name in arabic translates to head of the demon. Stories featuring Raʼs al Ghul often involve the Lazarus Pits, which restore life to the dying. The Lazarus Pits have considerably prolonged Raʼs' life, making him particularly dangerous as he has honed his combat skills for centuries.

Raʼs al Ghul has been featured in various media adaptations. The character was portrayed by David Warner in Batman: The Animated Series, Liam Neeson in The Dark Knight Trilogy, Jason Isaacs in Batman: Under the Red Hood, Dee Bradley Baker in the Batman: Arkham video game series, Matt Nable in the Arrowverse television series, and Alexander Siddig in Gotham.