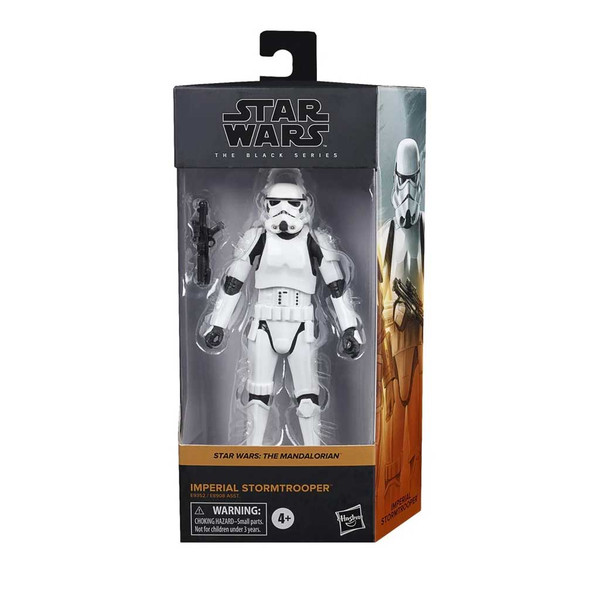 In Star Wars: The Mandalorian, stormtroopers are elite shock troops fanatically loyal to the Empire and impossible to sway from the Imperial cause.