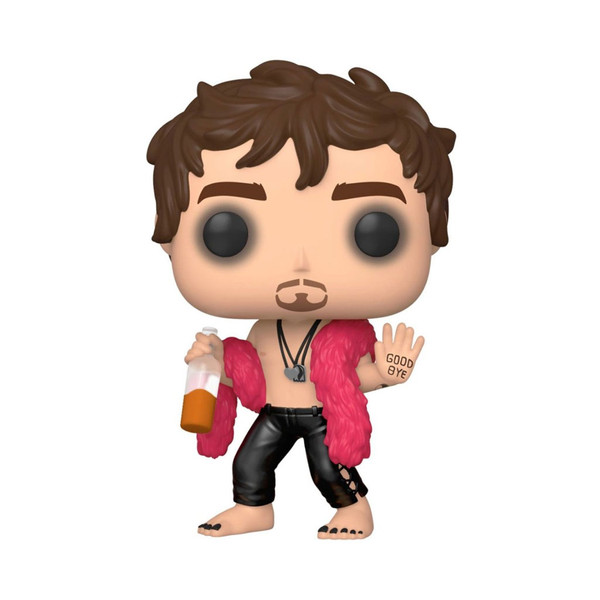 Klaus Hargreeves played by Robert Sheehan is also known as Number Four. His super power is the ability to communicate with the dead.