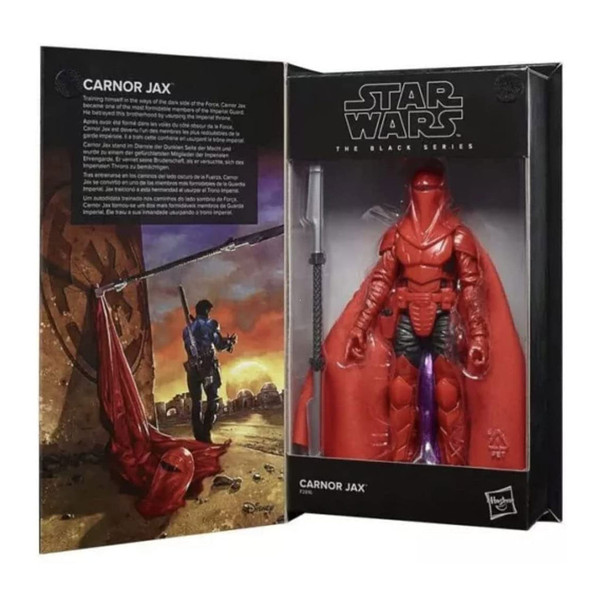 CARNOR JAX: Training himself in the ways of the dark side of the Force, Carnor Jax became one of the most formidable members of the Imperial Guard. He betrayed his brotherhood by usurping the Imperial throne