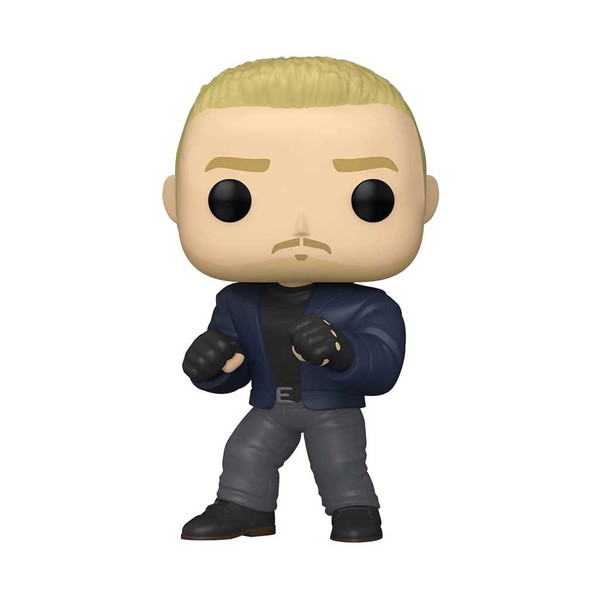 Luther Hargreeves played by Tom Hopper aka Spaceboy (or Number One to Sir. Reginald Hargreeves.) Is the only member of the dysfunctional family of seven adopted sibling superheroes who never flew the nest, instead choosing to stay at the Academy to continue his work as a super hero, trusting his father's commands implicitly, despite his sibling's disenchantment with Sir Reginald's cause.